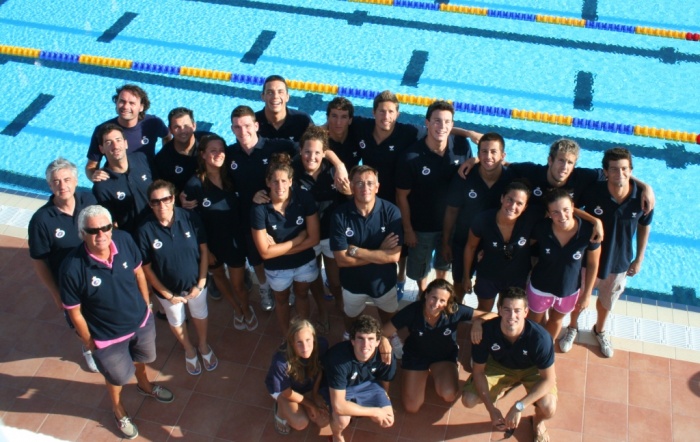 The Spanish national swim team used the BEST Centre in Mallorca as their pre-world championship holding camp before heading to Rome.

Using the facilties at the BEST Centre to fine tune their taper, the Spanish national team were in great form heading into Rome, where they returned with three bronze medals.

Wildeboer finished third in the 100m back and Munoz struck twice, once in the 50m fly and again in the 100m fly behind the chest thumping Michael Phelps and Milorad Cavic in one of the most memorable events races of the year.

It was taper time so the emphasis was on drill sets with excellent technique, and high quality sprinting. The team were on the pool deck before each session going through various team building and warm up routines designed to have a bit of fun, while working the muscle groups in preparation for the session. A popular backstroke drill for Wildeboer drill is with one arm in the air and the other sculling.

The job of the physio in the national teams is now more concerned with injury prevention than injury treatment, and plenty of time was given to making sure the bodies were ready for the demands of each training session. Like many of the teams we see, the emphasis is on body weight and balance exercises using yoga and pilates techniques specifically adapted to the swimmers.